Traditional neuropsychological testing in the context of a clinical trial follows a relatively standard protocol. The lead investigators determine which tests to administer, then the tests are completed at various intervals throughout the trial, typically at pre- and post-intervention. These testing sessions occur in one sitting and provide a “snapshot” of cognitive abilities at that time. Test performance can vary due to a myriad of contextual factors during the testing session. Was the participant running late, couldn’t find parking, and arrived stressed and frazzled? Did they not sleep well the night before or get in their regular two cups of coffee prior to testing? Did a plane fly overhead during a memory test so they couldn’t hear the words they were supposed to learn and remember? Did the participant get fatigued after 1-2 hours of testing and quit giving their full effort? Were they having a depression-free day when normally depressive symptoms interfere with their daily cognitive abilities and functioning? The list goes on.

Mobile cognitive testing using a burst design can help overcome these challenges. In a burst design, participants are administered brief cognitive tests on their smartphones multiple times over a short period of time. Scores can be aggregated to represent mean cognitive performance, and variability across time and contexts can be examined. Coupling mobile cognitive testing with ecological momentary assessment (EMA) surveys can be particularly advantageous in examining how context is influencing cognitive abilities. For example, in one study of older adults with and without cognitive impairment (N=103), we administered EMA surveys 4x/day and mobile cognitive tests of memory and executive function 2x/day over a 14-day period  (Campbell et al.,  2020). Surveys and cognitive tests were administered at random times (and at least 2.5 hours apart) within the participants’ preferred sleep/wake cycle. We found that when participants reported they were doing a cognitively stimulating activity (e.g., reading, work, puzzles), they had better performance on the mobile executive function task, but when they were doing a passive leisure activity (e.g., watching TV, resting) they performed worse on the same task. Further, the more time participants spent in cognitive stimulating activities over the 2-week period, the greater their averaged performance on the mobile memory task, whereas a greater percentage of time spent in passive leisure activities was associated with worse averaged memory performance.

When designing a burst design protocol for a clinical trial, there are several factors to consider:

Selection of tests and other data streams

What are your clinical endpoints? ‍

Are there strong psychometric properties for the mobile cognitive tests you’re administering?  ‍

All these decision points should be weighed in the protocol design. On average, collecting ~28 data points (assuming 20-30% of the tests will be missed) in a burst seems to be fairly consistent in the literature. Our work has frequently used a 14-day burst protocol, with mobile cognitive tests administered 2-3x/day (each test administered 1x/day), provide strong data to aggregate scores across time and context, provide variability in test scores, and have minimal fatigue effects (i.e., adherence rates generally ~80% for our 14-day protocols, and participants generally complete the tests for the full 14-days). Other groups have used a 7-day burst protocol, with mobile cognitive tests 4x/day, also yielding strong data.

In addition to providing a mobile cognitive testing and EMA platform, the NeuroUX team has helped numerous research groups with protocol design and obtaining NIH and VA funding. Currently, several studies are underway utilizing the NeuroUX mobile cognitive tests in clinical trials as well as observational studies. Smartphones present unique opportunities for assessing numerous aspects of cognition, including subtle changes in cognition over time, cognitive performance in the context of everyday life (including relationships between cognition and mood, daily functioning, sleep, physical activity, nutrition, social relationships, pain, substance use, etc.), real-time response to treatment or medication change (and reducing the Number Needed to Treat or NNT; see Moore et al., 2016), and other socio-cultural and environmental factors impacting the complexity of cognitive abilities. Overall, smartphones can provide a digital solution in clinical trials with cognition as an endpoint, thus minimizing cost and increasing sensitivity and specificity of study findings. 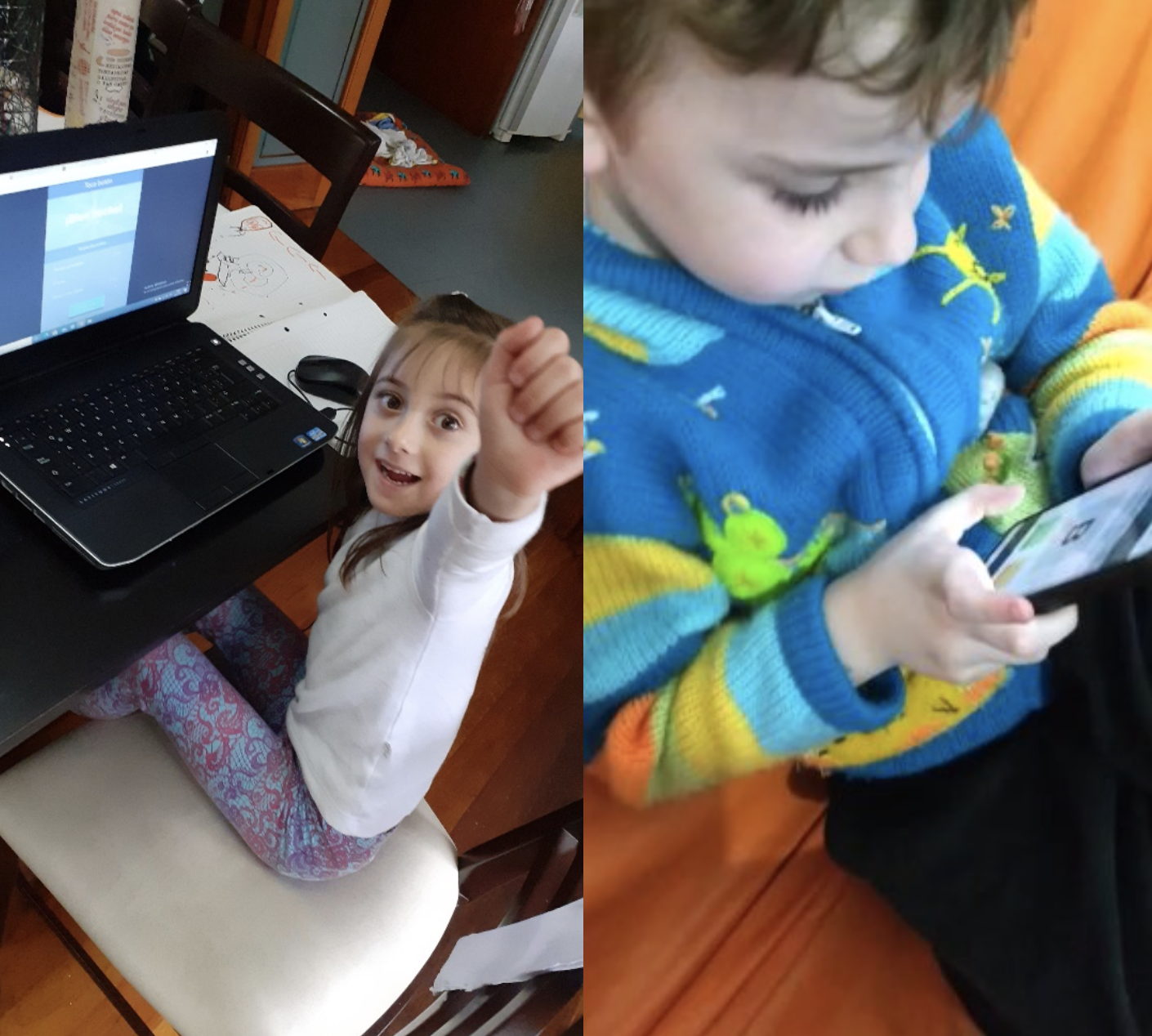 Sign up with your email address to receive news and updates.

Thank you! Your submission has been received!
Oops! Something went wrong while submitting the form.